This is the first of a new series in which we bring these treasures to our readers.

In 1942, while WWII was going on, the governments of the European countries, which were confronting Nazi Germany and its allies, met in the United Kingdom for the Conference of Allied Ministers of Education. They were looking for ways and means to rebuild their education systems once peace was restored. The project quickly gained momentum and soon acquired a universal character. New governments, including that of the United States, decided to join in. In 1945, a United Nations Conference for the establishment of an educational and cultural organization was convened in London in 1945. It brought together representatives of forty-four countries who decided to create an organization that would embody a genuine culture of peace. In their eyes, the new organization was to establish the “intellectual and moral solidarity of mankind” and thereby prevent the outbreak of another world war.

UNESCO’s founding vision was born in response to a world war marked by racist and anti-Semitic violence. Seventy years later and many liberation struggles later, UNESCO’s mandate is more relevant than ever. Cultural diversity is under attack and new forms of intolerance, rejection of scientific facts and threats to freedom of expression challenge peace and human rights. In response, UNESCO’s duty remains to reaffirm the humanist missions of education, science, and culture. The organization is headquartered in Paris.

Though the idea of creating an international movement for protecting heritage emerged after World War I, it wasn’t until 1972 that the  Convention concerning the Protection of the World Cultural and Natural Heritage was developed from the merging of two separate movements: the first focusing on the preservation of cultural sites, and the other dealing with the conservation of nature. Since then, the World Heritage List has grown to nearly 1000 sites and the program itself has become one of the most visible at UNESCO and the criteria for consideration can be found HERE. The U.S. ratified the convention on December 7, 1973, making its historical sites eligible for inclusion on the list.

24 of the 962 properties on the World Heritage List are in the United States, the most recent being a selection of eight structures exemplifying The 20th-century Architecture of Frank Lloyd Wright in 2019. The twenty-four sites are located in twenty different states and two territories. Arizona, California, Hawaii, Illinois, Montana, New Mexico, New York, and Pennsylvania, each contain multiple sites (with the Frank Lloyd Wright site spread across six states), while two sites (Waterton-Glacier International Peace Park (Montana) and Kluane / Wrangell – St. Elias / Glacier Bay / Tatshenshini-Alsek (Alaska)) are transboundary sites shared with Canada.

1 Mesa Verde National Park in Colorado contains a number of cliff dwellings constructed by the ancient Pueblo peoples between the 6th and 12th centuries at an altitude greater than 8,500 ft. Some notable examples amongst the 600 dwellings include Cliff Palace, Balcony House, and Square Tower House. The dwellings were discovered in 1874.

2 Yellowstone National Park (in Wyoming, Montano and Idaho) consists of 2,500 square miles of natural forest. It contains half of the world’s geothermal features including over 300 geysers, the world’s largest concentration. It is also significant for its natural history; nearly 150 species of fossil plants have been discovered within the park. Set aside in 1872 it bears the distinction of being the first National Park in United States, and the world.

3 Kluane / Wrangell–St. Elias / Glacier Bay / Tatshenshini-Alsek (in Alaska, Yukon and British Columbia)is a joint United States–Canada site located along the border comprising the world’s largest non-polar ice field and some of the world’s longest glaciers. The region is also the natural habitat for a number of species including grizzly bears, caribou, Dall sheep, and every species of Alaskan salmon, some in greater numbers than found anywhere else.

5 Everglades National Park in Florida is the largest designated tropical wilderness reserve in North America. Featuring a variety of wetlands and tropical hammocks and rainforests, it has become a sanctuary for many birds, reptiles, and threatened or protected species, as well as a host of invasive, introduced, and naturalized species. The property was placed on the List of World Heritage in Danger in 2010 due to degradation of the property resulting in a loss of marine habitat and decline in marine species.

6 Independence Hall in Philadelphia, Pennsylvania was designed by Andrew Hamilton and completed in 1753 to house the colonial assembly of the Province of Pennsylvania. It was the site of the Second Continental Congress during which the Declaration of Independence was signed in 1776. Following the American Revolution, the building held the Constitutional Convention which debated and signed the United States Constitution in 1787.

7 Redwood National and State Parks are located along the coast of northern California. They are a complex of cooperatively managed, one national park and three state parks covered with coast redwood trees, the tallest and one of the most massive tree species on Earth. The park also contains areas of pristine coastline, which support nesting and feeding areas for several species of migratory waterfowl.

8 Mammoth Cave National Park in Kentucky is the longest cave system known in the world. With over 390 miles (630 km) of passageways, the cave system is home to more than 130 species.

9 Olympic National Park in Washington contains a diversity of ecosystems and varied topography ranging from the Pacific coastline, to alpine areas, temperate rainforests, and the forests covering the park’s drier east side.

10 Cahokia in Illinois was the largest and most influential urban settlement in the Mississippian culture which developed advanced societies across much of what is now the Southeastern United States, beginning more than 500 years before European contact. The settlement covered nearly 4,000 acres and included some 120 mounds.

11 Great Smoky Mountains National Park (in Tennessee and North Carolina) is one of the world’s largest remaining remnants of the diverse Arcto-Tertiary Geoflora era, containing over 3,500 plant species and numerous animal species, including one of the world’s greatest variety of salamanders.

13 The Statue of Liberty was designed by Frédéric Bartholdi. It was a gift to the United States from the people of France. It has since become an icon of freedom and of the United States, and a welcoming signal to immigrants arriving from abroad.

15 Chaco Culture National Historical Park in New Mexico was formerly a major center of culture for the Ancestral Puebloans. The park preserves one of the United States’ most important pre-Columbian cultural and historical areas, hosting the densest and most exceptional concentration of pueblos in the American Southwest.

16 Hawaiʻi Volcanoes National Park is home to Kīlauea and Mauna Loa, two of the most active volcanoes in the world. The volcanic eruptions in the area have resulted in frequently changing landscape, and rare flora and fauna.

17 Monticello and the University of Virginia were built between 1769 and 1809. Monticello was the plantation home of its designer, third President of the United States and author of the Declaration of Independence, Thomas Jefferson. Jefferson designed the early buildings that made up the University of Virginia in Charlottesville, inspired by his new ideas of university planning. The most prominent of these, The Rotunda, is a half-scale model of the Pantheon in Rome.

18 Taos Pueblo in New Mexico is an ancient pueblo belonging to a Native American tribe of Pueblo people, marking the cultural development in the region during the Pre-Columbian era.

19 Carlsbad Caverns National Park in New Mexico contains over 100 limestone caves, including Carlsbad Caverns and Lechuguilla Cave, which exhibit rare and unique speleothems. This is one of the few sites in the world where scientists can study these ongoing geological and biological processes in its pristine environment.

21 Papahānaumokuākea (located in Hawaii and the United States Minor Outlying Islands) is a marine national monument encompassing 140,000 square miles of ocean waters, including ten islands and atolls of the Northwestern Hawaiian Islands, making it the world’s largest marine protected area. The area supports 7,000 species, one quarter of which are endemic. It is regarded with traditional significance for living Native Hawaiian culture, as an embodiment of the Hawaiian concept of kinship between people and the natural world. The monument also contains the pre-European archaeological sites on the islands of Nihoa and Makumanamana.

22 Monumental Earthworks of Poverty Point in Louisiana contains vast earthen architecture constructed by a foraging society of hunter- gatherers, not a settled agricultural people.. It may well be the largest hunter-gatherer settlement that has ever existed. Its design was unique, and its construction required an unprecedented amount of earth moving. Poverty Point was also the center of a major exchange network with goods brought in from as far as 11,000 miles away.

23 San Antonio Missions encompasses a group of five frontier mission complexes situated along a stretch of the San Antonio River basin in southern Texas, as well as a ranch located about 23 miles to the south. It includes architectural and archaeological structures, farmlands, residencies, churches, and granaries, as well as water distribution systems. The complexes were built by Franciscan missionaries in the 18th century and illustrate the Spanish Crown’s efforts to colonize, evangelize and defend the northern frontier of New Spain.

24 The 20th-Century Architecture of Frank Lloyd Wright (in Arizona, California, Illinois, New York, Pennsylvania and Wisconsin) consists of eight buildings reflecting the ‘organic architecture‘ developed by Wright, which includes an open plan, a blurring of the boundaries between exterior and interior and the unprecedented use of materials such as steel and concrete.

Read All Articles from MAR/APR 2022 Issue 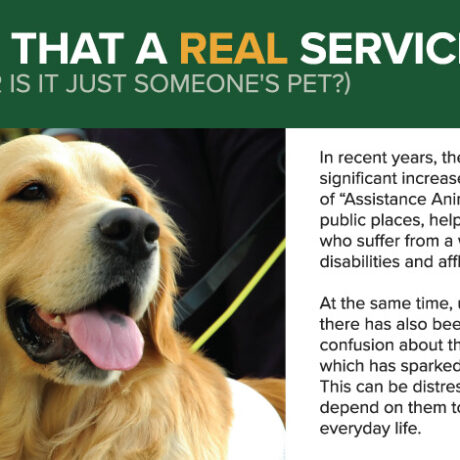 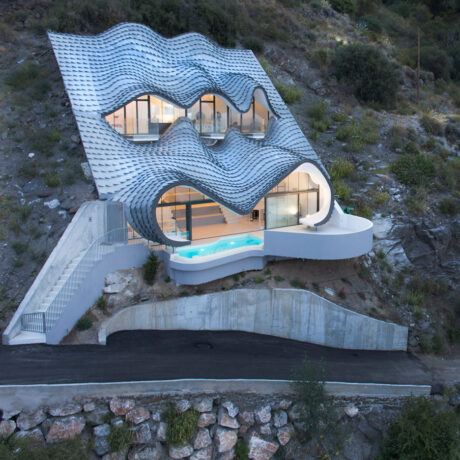