The ICSC Trustees’ Distinguished Service Award recognizes volunteers who have gone above and beyond in their service to ICSC and the marketplaces industry. This year’s recipients share an extraordinary commitment to giving back. They have spent countless hours organizing and speaking on panels, running regional and national events, overhauling the association’s educational materials, working with the next generation of leaders and more.

and Plano came in number 4 behind only Fremont, CA, Overland Park, KS and Irvine, CA. The study compared more than 180 cities across 46 key metrics, from housing affordability to school-system quality to the percentage of residents who are fully vaccinated. To view the full report and your city’s rank, click <HERE>.

In a separate study entitled 2022’s Most Fun States in America, WalletHub compared the 50 states across 26 key metrics ranging from movie costs to accessibility of national parks to casinos per capita to determine which offer the greatest variety and most cost-effective options for enjoyment. And Texas came in #8 over all, buy, specifically—1st in Restaurants per Capita; 1st in Movie Theaters per Capita; 1st in Amusement Parks per Capita; and 4th in Fitness Centers per Capita. For the full report, go <HERE>.

Nikki Marrone, AIA — a principal at Alamo Architects in San Antonio where she serves as a leader of the firm’s K-12 studio — was announced as President-Elect of TxA. She served as AIA San Antonio’s chapter president in 2015 and has served in various roles on Texas Society of Architects’ Board of Directors, as well as chairing the Equity, Diversity, and Inclusion Task force and the 2021 Conference Committee. 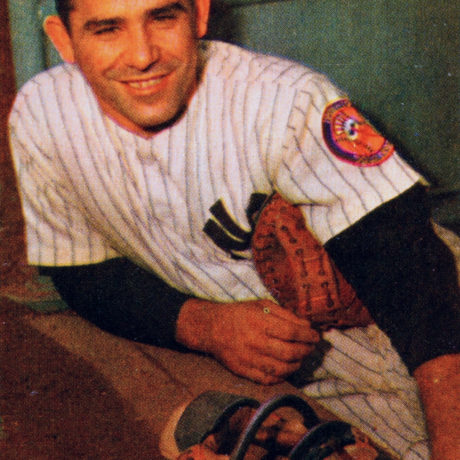